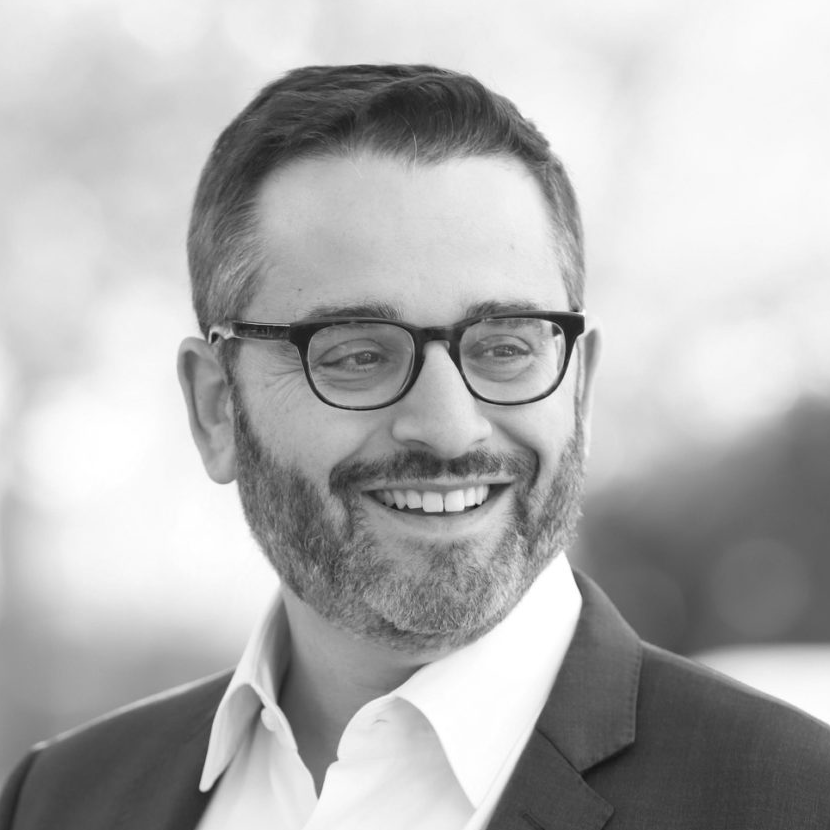 Eric Edidin formed Endo Ventures in 2013, soon after his then toddler daughter was diagnosed with diabetes. Endo was founded in response to a deficit of early-stage capital focused on companies impacting diabetes and other major global health problems.

Mr. Edidin is also president of Three B Holdings, a private family investment company, and co-founded Archer Capital Management an institutional asset management firm in 2006. Previously, he was a portfolio manager and co-head of credit investments at York Capital Management, a member of Morgan Stanley Capital Partners global private equity investment team and Blackstone Group’s restructuring advisory team. Mr. Edidin is an executive board member of the JDRF of Los Angeles, and member of the investment committee of the Jewish Communal Fund of NY and the Jewish Federation of Los Angeles.

Eric holds a B.B.A. degree with highest distinction from the University of Michigan, and an M.B.A from Harvard Business School.